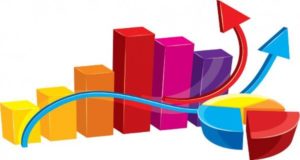 There are other sites out there that have small communities or dying communities that are not listed.  Additionally there are many Risk-like iphone and ipad apps that have download numbers in the thousands.  Risk: Factions, the console adaptation from EA for the XBLA attained 63,000+ downloads in the first half of 2010.

What are the best sites to play Risk online? The Risk playing field is strong and major productions by EA and Hasbro reinforce that there is a viable Market.  There is room for growth in the web and device sector and I expect to see some new entrants grow strongly there.  The current landscape of established sites is only getting older and less user friendly as web standards and expectations change.  I suspect that were will be a slow exodus from these sites as the landscape becomes more varied and competitive. So what do you think – what are the best sites to play Risk online?